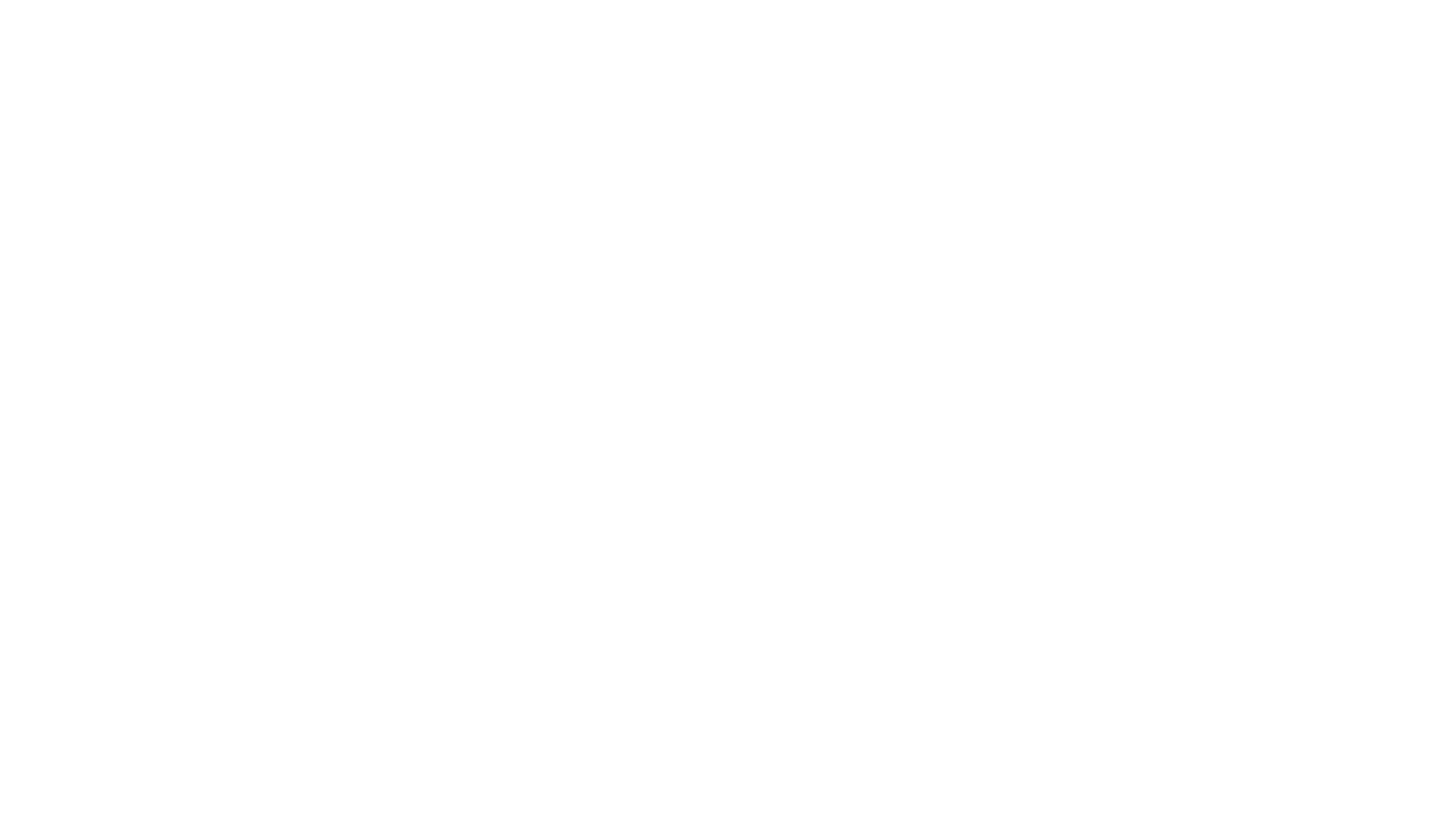 The partnership will see IHP support Alex on both the commercial and personal development sides of his racing career, as he looks to step up the ladder towards the pinnacle of elite motorsport. Starting his degree at Bath University in Sports Performance in September, he will also work with IHP as a Brand Ambassador and Speaker at selected client and partner events.

Alex has regularly been in the top ten rankings at World, European, and British karting events, before making the step up into car racing in the F4 British Championship in 2019. Entering four rounds, he claimed a Rookie Cup podium in his third ever contest and ended the year with five Rookie podiums.

This success has drawn attention from both McLaren and Porsche, who selected Alex for evaluation in their junior programmes, with him making the finals stage of both scholarships. He has also drawn well deserved praise from the motorsport personalities such as former racing driver and presenter, Tiff Needell who said:

“Alex Walker is a real talent. He won two of the Formula Ford races at Oulton Park in terrible conditions. Remember his name!”

Alex currently sits at the top of the championship in the inaugural GB4 Championship (the MSV’s new series for aspiring F1 drivers in association with the BRDC) with 3 wins so far. The rest of the season will see Alex race at iconic UK tracks such as Donington Park, Brands Hatch and the home of the British Grand Prix – Silverstone. The GB4 Championship supports the British GT championship, which has enjoyed renewed interest recently, thanks to guest appearances from 2009 F1 World Champion Jenson Button.

Talking about the partnership the 18-year-old British driver says:

“I am looking forward to working with Ignition Human Performance. It is an exciting young brand in motorsport that has already worked with some big names in the sport such as F1 World Champions and drivers in series such as DTM. This, along with their ethos to unlock performance in business using Elite Motorsport Formulas will be a great help to me as I look for grow my career both on and off track.”

“It is great to be working with Alex. Our conversations so far show that we share the same values and ethos when it comes to working with partners and clients. His current position in the GB4 Championship says exactly what kind of driver he is and I’m looking forward to him working with the wider IHP network to grow his brand and profile.”

If you would like to find out more about Alex and the range of partner opportunities to work together, please email nickbutcher@ignitionperform.com 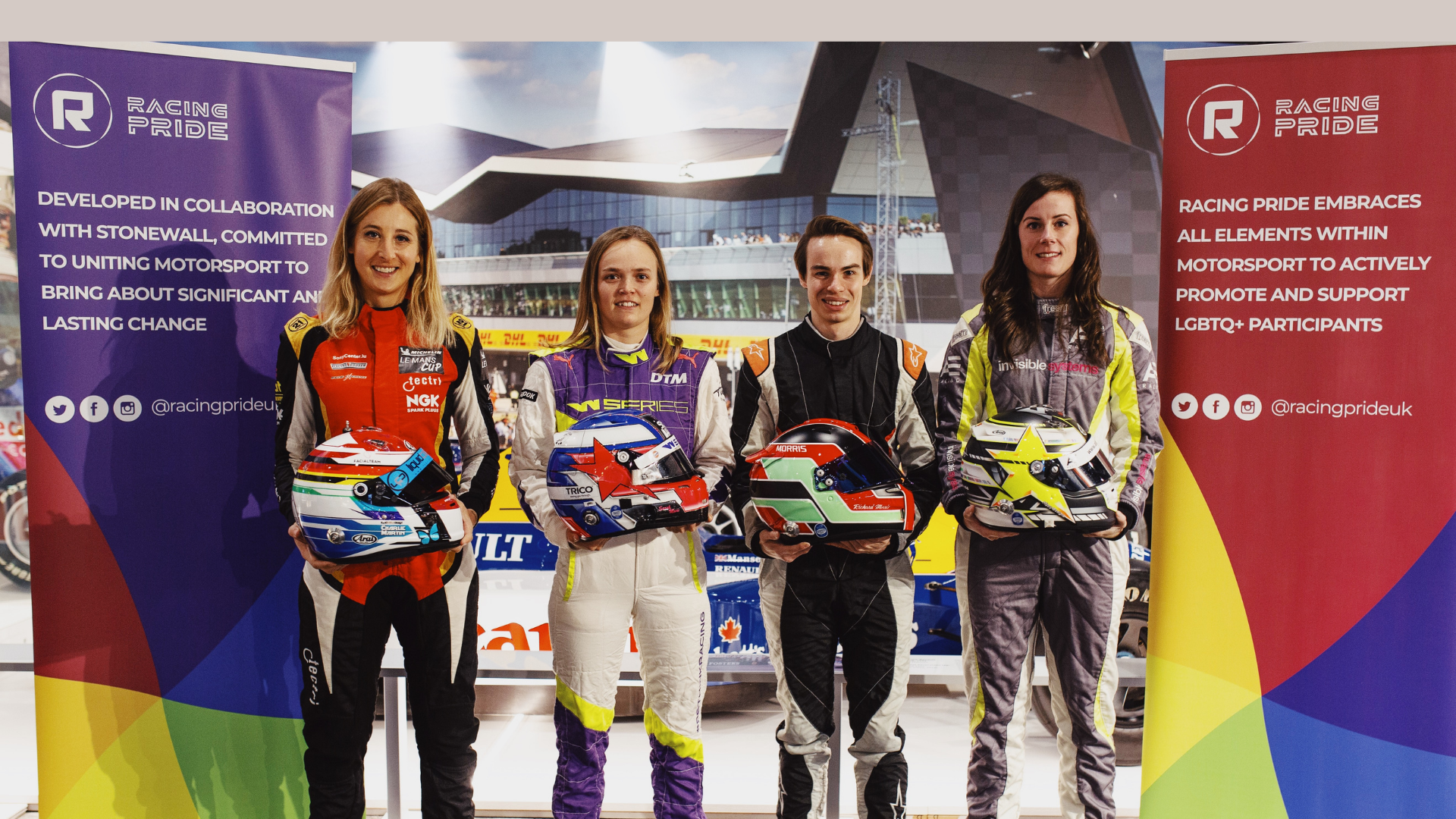 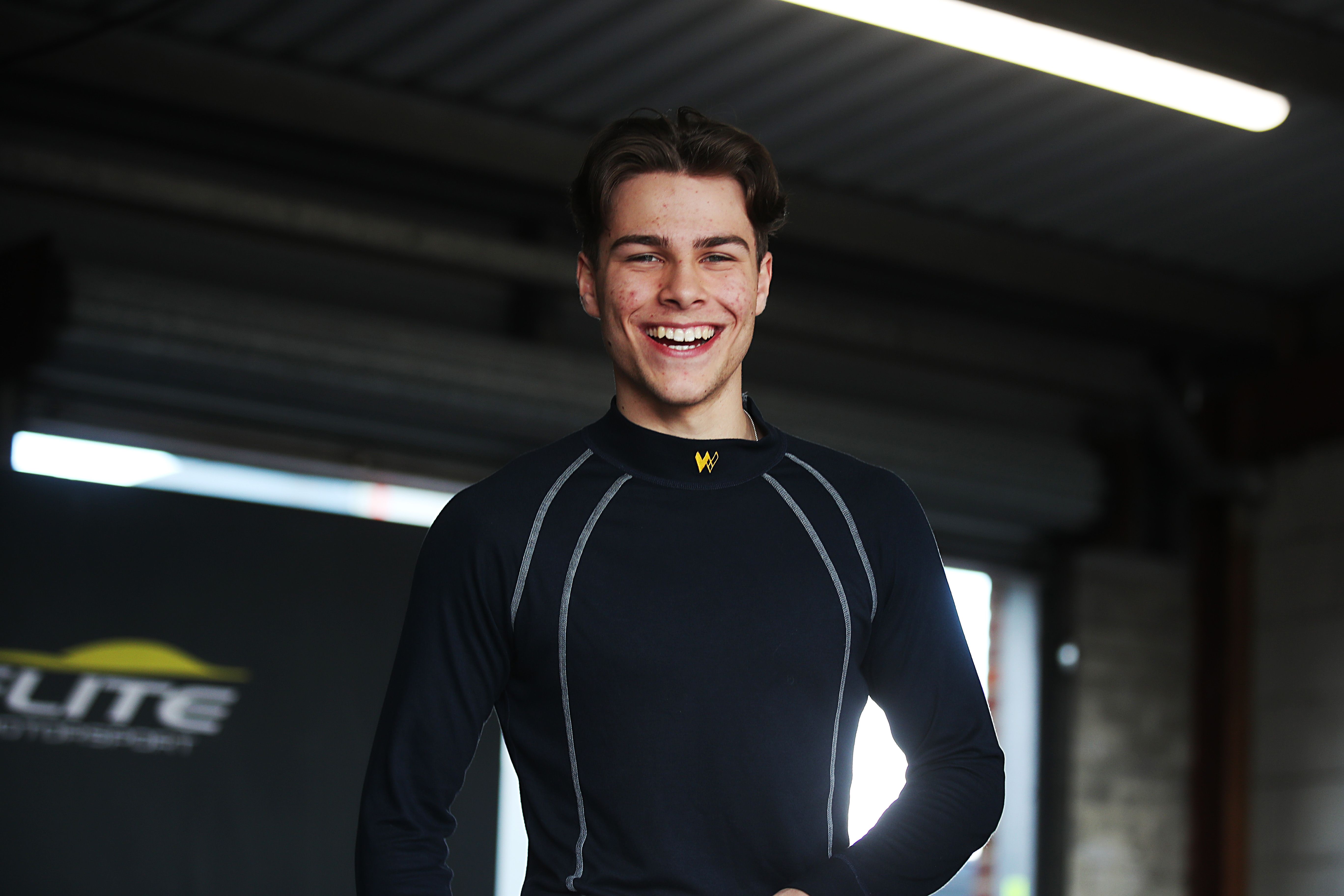